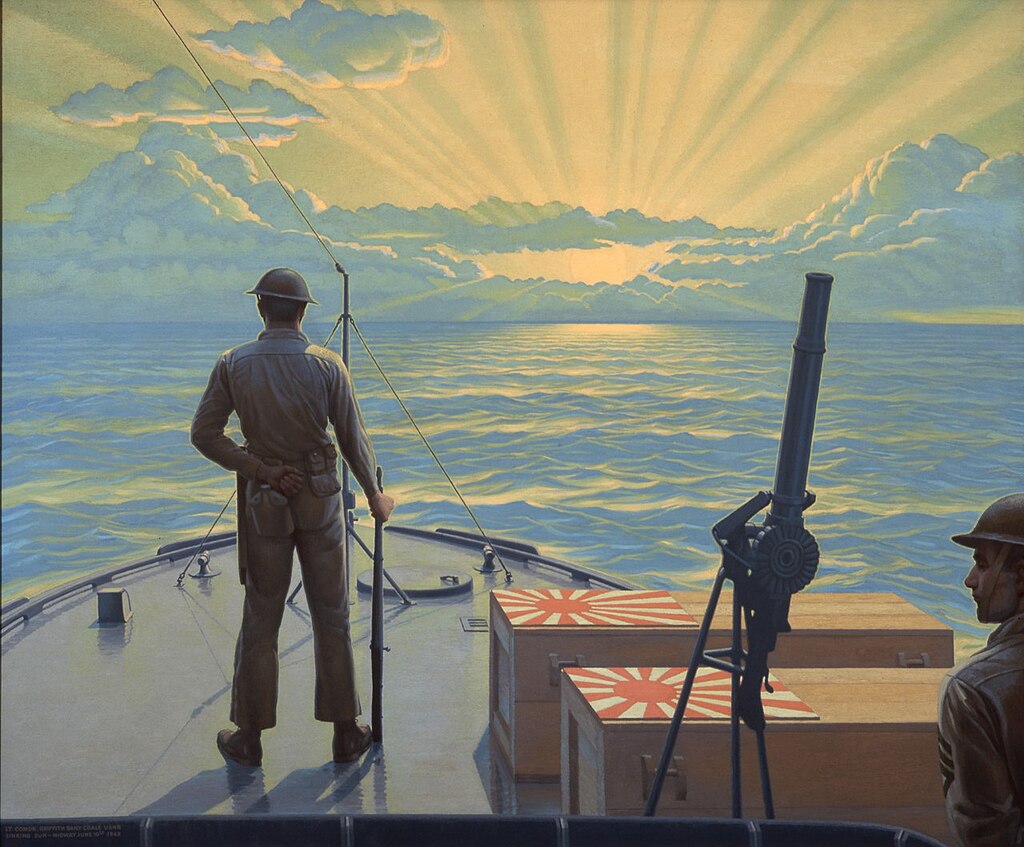 With the release of Hollywood's newest take on a Second World War battle- succinctly titled Midway- only a week away, it's high time for me to finish my little series on the history of the Battle of Midway. I also need to decide if I should start looking for a babysitter to see it in… END_OF_DOCUMENT_TOKEN_TO_BE_REPLACED

Hollywood's at it again. This Veteran's Day weekend will see the release of another film depicting events from the Second World War: Midway.   https://www.youtube.com/watch?v=l9laReRAYFk The Battle of Midway- a major turning point for the United States in the Pacific Theater- has already been made into at least one motion picture. Released in 1976,… END_OF_DOCUMENT_TOKEN_TO_BE_REPLACED 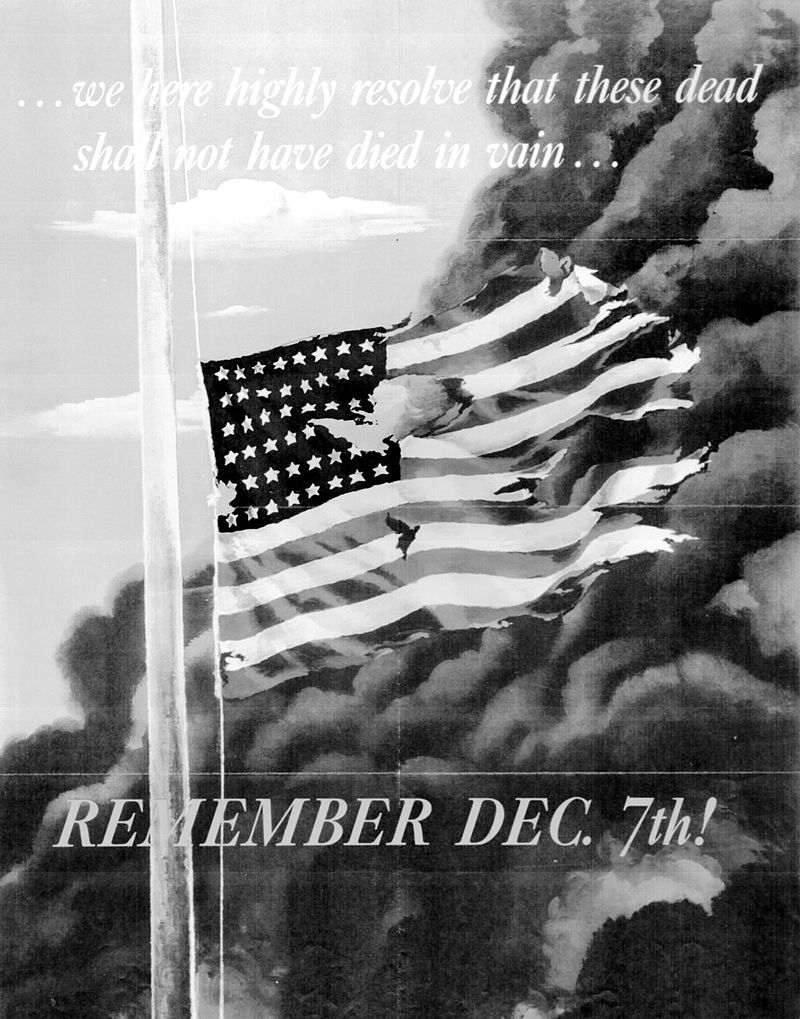 Japan's devastating surprise attacks on Pearl Harbor and other Allied strongholds on December 7th, 1941, had far-reaching consequences. Shocked and angered, the United States officially entered the Second World War. On the home front, people of Japanese descent living in the U.S. faced suspicion and in some cases internment. Abroad, the U.S. Navy, damaged, but not destroyed,… END_OF_DOCUMENT_TOKEN_TO_BE_REPLACED

It's high time for my brood and I to take in some more history! If you'd like, come along, brave the smoky haze choking the skies, (it's not too bad down by the water just now,) and join our excursion to the Puget Sound Naval Museum in Bremerton, Washington. Bremerton is located on the Kitsap… END_OF_DOCUMENT_TOKEN_TO_BE_REPLACED