Hello again, Readers and Writers! My 2020-2021 school year, also known as “Teaching in Covid-World: Take Two” is all wrapped up. Summer break has started, and in good Pacific Northwest fashion it’s been drizzling fitfully and will probably continue to do so until July 5th.

Ah well. Who needs sunshine? Rain means that I don’t need to feel too guilty about sequestering myself in my home to finish my novel.

YES. I’m finally, finally, almost ready to release my second book into the wild. After going through beta readers, my editor, and more drafts and revisions than you could shake a world-record-winning Sitka Spruce at, Where Shall I Flee? is (God willing and the river-don’t-rise) going to be published at the end of this summer.

It will have been two years since I released my first book, and three or four(or so?) since I began work on this one. I’m excited to launch it.

Even though this isn’t my first release, I’ll admit, the thought of letting my story go out of my control takes me through a whole gamut of emotions. Sounds like a topic for a writing blog post, doesn’t it? I thought so too.

Come along as I pull back the lid on my personal craziness and share the five stages I go through before releasing my writing into the wild. Maybe it will sound familiar to the other writers out there…

It’s finished! Finally, after months—nay, years—of work, this book is no longer a Work In Progress. It’s a real, complete manuscript. It’s been cleaned up and lovingly polished and at last, at last, it’s just about perfect.

This stage is wonderful. But it doesn’t seem to last long.

Somewhere in the midst of the celebratory feelings, the realization hits. Other people will have the opportunity to read my book baby. Soon.

Sure, other people have read it. Beta readers. The editor. But, OTHER other people will be reading it. Judging it. Maybe leaving a review…

After all, when indie publishing there IS NO ONE ELSE to pass the buck too if things aren’t just right. The writing I put out into the world is a reflection of me.

I think it’s ready, but…I’d better give this one more pass.

Where did it come from? It must be a fluke. There couldn’t be a typo. Not after all of this work…

And…no, it can’t be. But it is—there’s another one! Three chapters later, but still! That makes TWO TYPOS. There might be more.

And…I know I looked that date up. But, what if I didn’t? What if I got that character in the wrong sort of shoes? And I’m not sure if that vehicle would actually need a key to start…

I’d better double check everything. At least twice. Maybe this needs another year.

After multiple rereads, fatigue sets in and every word starts to sound like absolute rubbish. Every. Word.

That delete button starts looking very friendly. Maybe it’s time to give it up, burn the manuscript in effigy, and just go give the house a really good clean.

But…an awful lot of work has gone into this manuscript. Is it really worth chucking it all and giving up?

Around this time, I’m tempted to instigate a few “casual” conversations to beta readers/my editor/my husband which start with talking about the weather etc. and move into, “So…my story. You didn’t hate it, did you? Really? Really really? Are you sure?” And so on.

After passing through the crippling self-doubt of stages 2-4, a cautious sense of excitement returns.

Or terror? Sometimes the two are difficult to tell apart.

After the work, the research, the edits and the rechecks, there comes a point where I have to decide to let my work go out of my hands—to “let it rest” as the lovely and kind author A. M. Heath put it. And while I’ll freely admit that it is a frightening prospect to put my writing out into the world, it is an exciting one too.

SO. After all of that silliness, would you like to see my book’s working blurb? (Mind you, I’ll go through these same five stages with the blurb, and I’m still on stage one, so it may not be the final copy. ) 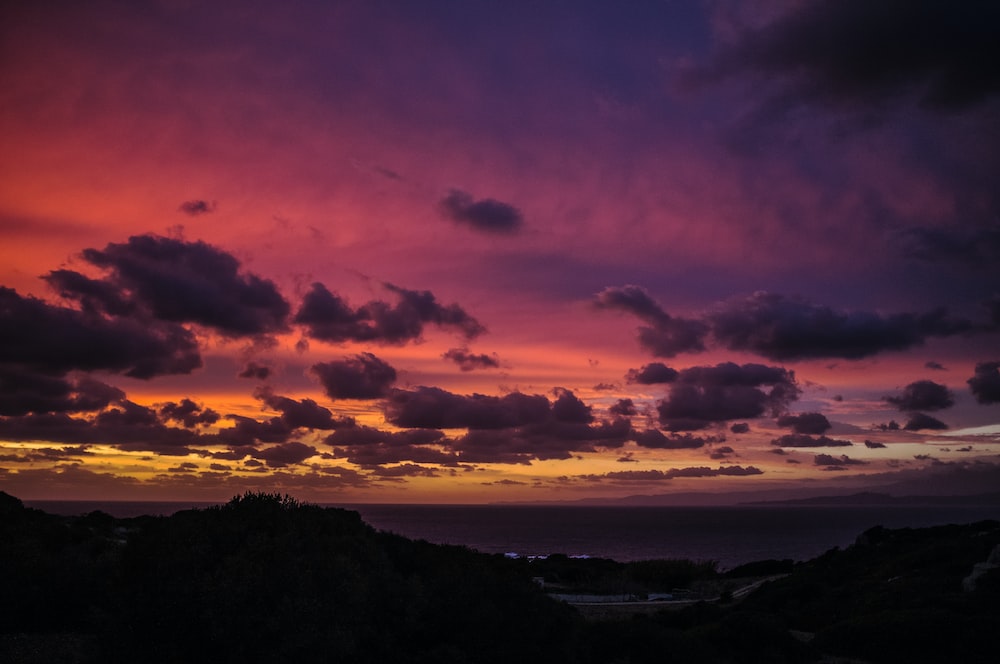 When she had signed up, she’d thought she was ready. Ready for a combat zone. Ready to prove that she could be brave. The sick feeling in the pit of her stomach, stronger and longer lasting than any bout of seasickness, foreboded that maybe she had been wrong.

Lieutenant Jean Hoff of the U.S. Army Nurse Corps and infantryman Corporal George Novak have never met, but they have three things in common.

They are both driven by a past they’d rather leave behind.

They have both been sent to the embattled beachhead of Anzio, Italy.

And when they both wind up on the wrong side of the German lines, they must choose whether to resign themselves to captivity or risk a dangerous escape.

Where Shall I Flee? follows their journey through the dangers of World War II Italy, where faith vies with fear and forgiveness may be necessary for survival.

What do you think? Writers—do you go through these stages, too? Do you have your own? Writing-wise or life-wise, how are you all doing?!

Thanks so much for stopping by today!