This post was first shared for Easter 2020. While things have eased up somewhat here after a year of “Covid world,” I felt like it was still fitting.
All the best and Easter Blessings

For the last fifteen years, my family has followed a regular pattern for this week–Holy Week. After the Palm Sunday singing and kids getting into shenanigans with the palm branches, we return to worship four days later, on Maundy Thursday evening. We celebrate Communion, remember Christ’s betrayal, and prepare for Good Friday. Friday evening’s solemn hymns and quiet, penitently thankful Scripture readings lead in to Easter Sunday’s bright dawn–full of worship, music, far too much food at Easter breakfast, basket and egg hunts, and smiling faces.

This year, with its ban on gatherings, has been unsettling, strange. So many of the things that made this week feel like Easter Week—especially the chances to remember and celebrate with loved ones—are gone.

Of course, we aren’t the first generation to celebrate Easter in strange circumstances, and I doubt we will be the last.

For instance, look back to what has often been called the Greatest Generation—my grandparents’ generation. They celebrated six Easters, which must have seemed very strange indeed, during the turmoil of the Second World War.

For the beginnings of a war, the world seemed strangely quiet. While the Germans had launched their first air attack over British soil back in October, action on the ground was still limited enough that many dubbed these months the “phoney war.” Perhaps the Allied troops guarding the Maginot Line on that Easter questioned when–if ever–the conflict would really begin.

Within two and a half weeks, Germany would invade Denmark and Norway. Within a month and a half, Hitler’s blitzkrieg would begin its drive through Europe.

On Easter Sunday, April 13, 1941, the United States was still eight months away from officially entering the war. Public opinion was divided on U.S. policy towards the conflicts in Europe and Asia. However, the war had already started to intrude. Since March, American goods had begun heading overseas as part of the lend-lease program. The conflict abroad even influenced the Easter celebration--Easter eggs were decorated with Hitler mustaches before being smashed.

By Easter Sunday, April 5, 1942, The United States had been in the war for three months. Parents and spouses must have waited anxiously for news from abroad, as U.S. and Filipino troops languished under siege, struggling to hold on to the Bataan Peninsula– it would fall in the next four days. Other American troops were away from home, sent to join their allies in Britain. Rationing in the U.S. hadn’t gone into full swing, but it was coming in the next month.

Thousands of families must have been remembering lost or injured loved ones on Sunday, April 25, 1943.

Allied troops were fighting their way across North Africa. In February, American troops had come up hard against Erwin Rommel’s Africa Corps at the Kasserine Pass. More than a thousand were killed and hundreds taken prisoner. (According to Britannica.com, there were around 10,000 casualties for the Allies altogether.)

However, the Allies were on the comeback. In May, only a month away, they would declare victory in North Africa.

On Easter Sunday, April 9, 1944, thousands still celebrated the day, though far from home. The top image shows Easter worship for some of the soldiers on the Anzio, Italy beachhead. After their uncontested landings on Anzio in January, Allied troops had been quickly surrounded by German forces. Trapped on the beachhead for more than two months by Easter, they wouldn’t break out of the mud and trenches of Anzio and begin the march towards Rome until May.

“Sgt. John Wisbur Bartlett Sr. of the 1st Marine Division draws a bead on a Japanese sniper with his tommy-gun as his companion ducks for cover. The division is working to take Wana Ridge before the town of Shuri. Okinawa, 1945.” Photo originally taken by the USMC, courtesy Wikimedia commons. (Dated May 1st–a month after the Easter kick off)

The war was winding to a close by Easter Sunday, April 1, 1945, but far from over. Fighting in Europe would last for another month. Victory in Japan wouldn’t be declared until August.

The Japanese had fought furiously across the islands of the Pacific. On Easter Sunday, 1945, U.S. Marines went ashore to begin the assault on the island of Okinawa. This island was to be the last big gain needed before an assault on Japan itself.

According to the Medal of Honor Museum’s site, “The landing forces were told to expect an 80% casualty rate. Unlike previous landings, US forces effected a quiet landing with no initial resistance. The quiet did not last long.”

The fight for Okinawa, lasting more than 80 days, would be one of the (if not THE) fiercest, bloodiest battles between American and Japanese forces in the war, resulting in the combined death of more than 112,000 troops.  Okinawa still housed many civilians before the battle began. Over 100,000 perished.

Easter Sunday, April 21, found a world at peace—well, at least relatively. Blasted, blombed and burned, Europe was rebuilding. Demobilization of U.S. troops continued, though some would be needed for the occupation of Germany and Japan. Rationing in America was nearing an end—Britain wouldn’t see the last rationing restrictions gone until the 50’s.

Tomorrow is coming quickly, and while it will still be a strange Easter, looking back and then recalling all that I have makes me so thankful—plentiful food, a safe home, and the opportunity to still remember, though with a smaller group, the blessings of Easter that don’t change, even in strange times. 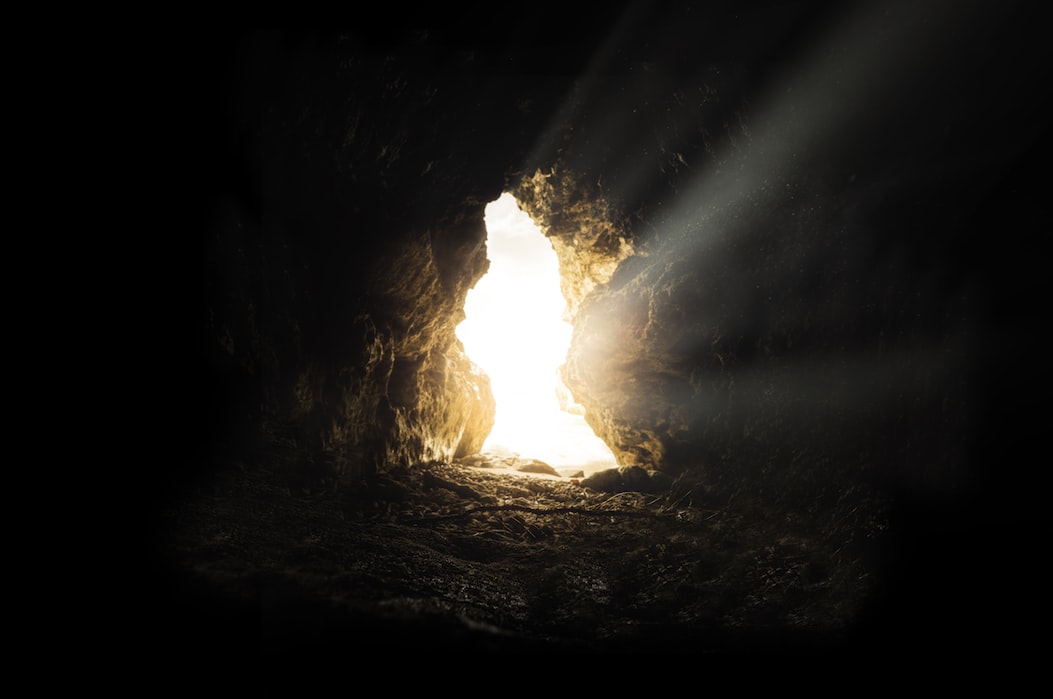 Thank you so much for stopping by, Readers and Writers. How are you doing? I’m praying that you all have a joyful Easter.

31 thoughts on “A Strange Easter”