This June, after years of research, rewrites, and editing, I published my first novel.

Putting my paper and binding “baby” out into the world was exhilarating, terrifying,  exhausting… but it’s done! That mountain is scaled!

And then… I had the first reader ask, “When’s the next one coming out?!”

Don’t misunderstand me- having people ask for more is hugely gratifying. Someone read my work, and they want to read more- willingly?  And they aren’t even relatives? Of course the question made me smile…

…while also making my palms sweat and my heart race.

Why? Because, friends, even with a first draft of my second novel written, in many ways, I’m finding that writing the second book is much harder than writing the first.

The Challenge of Being “On The Clock”

When I wrote my first novel, only a select few people knew I was working on it. I had years- years– to become comfortable with the story before putting it in front of anyone I hadn’t hand-selected. I had as much time as I wanted to edit, research, re-edit, get readers and so on.

Now…now I’ve got one book out, and I can’t help but feel that the clock is ticking.

It seems to be pretty common philosophy in the literary market that if authors want to maintain visibility, they’ve got to keep publishing. After all, the market is swamped. Several writing sources recommend publishing at least four novels. A YEAR.

Now, full disclosure, while I take my writing seriously, I’m not looking at it as a major source of income- it won’t work for my family at this stage of our life.

Still, I have hard time doing anything halfway. Trying to compromise, I’d hoped to maybe manage one a year… but then I realized that the next challenge was facing me.

The Challenge of Different Seasons of Life

When I wrote my first novel, I had three children who still napped or had “quiet time” every afternoon. I taught one Art class a week, and did some church music.

Now, all three kids are past napping if I want them to sleep at night, I’m teaching twelve class periods a week, still doing some music…and I’m trying to get a novel written in less than half the time it took to write that first one.

I wish I had an easy answer- a way to reorganize or prioritize that meant writing was possible without failing to do my very best at my other roles. Sorry. I don’t.

The best I have is the realization I’ve come to: we go through different seasons of life. Each has its challenges and its blessings, and those affect what we can do during those times.

Will my current season allow me to get the second novel ready to go by next summer? I guess we’ll see. Will I get it done? As far as it’s up to me, barring cataclysmic events- yes. In time.

Now, I knew that my personal life would challenge my ability to write. However, I didn’t expect my first book to create problems for me….

The Challenge of Letting Go of the First Book

I spent a long time with the fictional characters of my first book. I followed them around and messed with their lives for years. If this weren’t all just on paper, they’d probably have been justified in seeking a restraining order. (“Officer, she just won’t leave us alone!”)

And now…now I hardly see them anymore.

It might sound strange, but I miss writing that story. I miss the familiarity of it, the characters I grew fond of, and even the ones I wouldn’t really want to pal around with in real life- I’m used to them.

I like this second book too, and I am excited about its potential…but it’s a completely different animal from the first novel. Different themes. Different nationalities. A compressed time frame. And a whole new cast of “people” to get to know.

The Challenge of Starting Over

Aside from the wrench of pulling away from my old story, there’s the fact that writing a novel is an awful lot of work.

Half of the characters are barely developed.

The middle of the story is squishy.

I’m still not sure who’s going to survive to the end.

And the research…I need to find answers to dozens of questions about terrain, climate, history…and the best part is that since I started the book a couple of years back, even the research that I HAVE done is fragmented and tucked away in the cobwebby parts of my brain.

Having “climbed the mountain” of completing a novel and made it safely over, I’ll admit: it’s daunting to find myself standing at the foot of a brand NEW mountain. I stare up at all of the work that it will take to climb it, not sure I’ve got what it takes to make it happen again.

Of course, there’s only one way to find out. 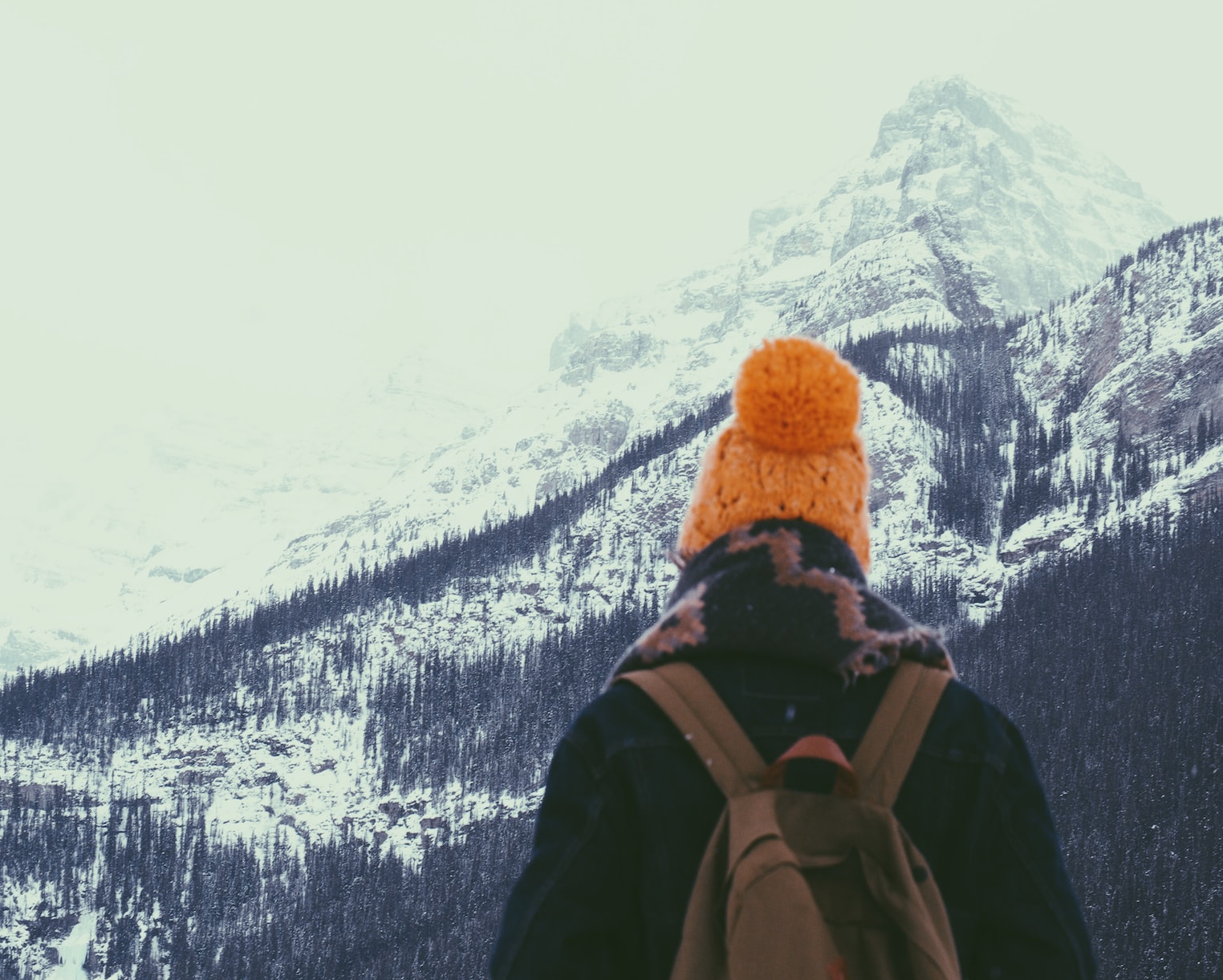 Thanks for coming along on this part of the journey with me today!

Next week, the plan is to delve into more World War II history. I just watched the preview for the up-and-coming movie WWII film Midway.  I’ll probably have to see it, so lets take a look at the real history of the battle, so we can see how it shapes up!

Oh, and if you’re interested in checking out my first book, the link is below! 🙂

22 thoughts on “The Challenges of Writing That Second Book”