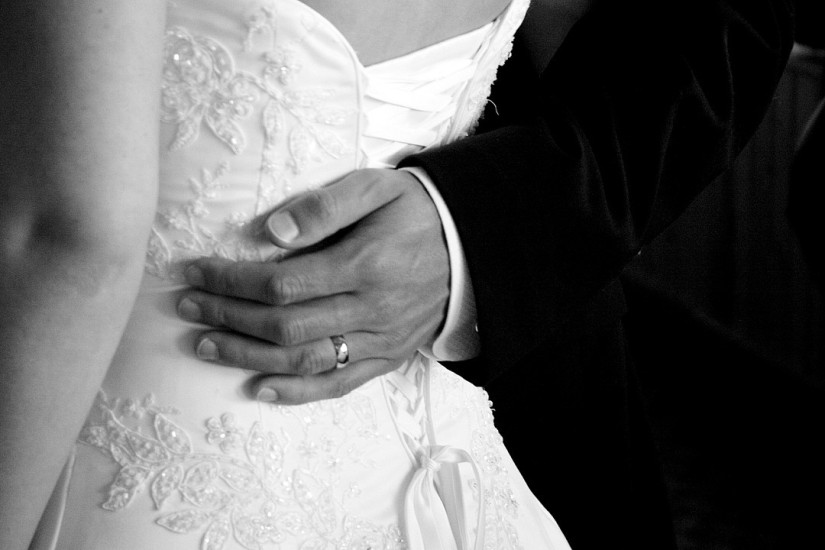 I do not come from an emotive people.

I’m a Midwesterner by birth. The joke goes that there are three standard responses in our conversations.

#1: “That’s not too bad.” This is suitable for any event from neutral to amazingly super awesome.

#2: “That’s not too good.” This choice works for anything from a minor inconvenience to tragedy.

Take that and apply it to romance…well, an old Ole and Lena joke comes to mind. (Best read in a thick Minnesota accent.)

Ole comes into the house to find Lena crying.

“Ole, you never tell me you love me.”

Ole walks over, and pats her on the shoulder. “Aw, Lena. I told you I loved you on our wedding day. If something had changed…I would’ve let you know.”

It’s not that my husband and I are not affectionate, and it’s possible that we might be overheard using the “L” word, but we don’t generally gush poetry as we gaze longingly into each other’s eyes.

That much emotion, publicly expressed, is just not comfortable.

In the setting of a novel, I’ll admit it, a bit of romance is “not too bad.” Still, even getting a book out of the library with a cover that clearly indicates that it’s a love story makes me squirmy. Thank goodness for self-checkout…

Unfortunately, the catalyst that gets the murder and mayhem in my novel moving is (you guessed it) a romantic interest. If I wanted to write my book, I had to write convincing romantic-ish scenes. That other people would read.

I steeled myself. It couldn’t be that bad.

The first draft was…ok. I felt like some of it was heavy-handed, but I didn’t know how to make it better, and it sounded kind of like some things I’d read, so I went with it.

After substantial polishing, I entered the novel in a writing contest.

Guess what? I should have followed my instincts. They thought it was heavy-handed too. I got called out on the same bits that I hadn’t been entirely comfortable with in the first place.

Back to the drawing board.

With feedback from the contest and considerable editing, I found a few tricks that helped ease my discomfort, and (hopefully) improved the finished work.

First, I hacked and slashed unnecessary dialogue. Anything that didn’t sound like real life or made me squirm was deleted, and I discovered that the story didn’t lose any clarity for it. Allowing characters emotions etc. to be implied rather than stated strengthened those scenes and helped the story move along.

Second, I changed points of view. Rather than using the ‘love interests’ to narrate, I shifted POV to my antagonist whenever possible. He’s really my most interesting character, and his observations kept things from getting sugary while still letting the reader know the essentials.

It’s All About the Characters

Third, I strengthened the characters. I knew the characters I was writing well enough to know exactly why they would end up together. Based on the contest feedback, I hadn’t conveyed those characteristics clearly.  I believe the phrase was something like “stock characters in main characters’ roles.” Ouch!

Since then, I’ve had a good time getting to know my characters better, developing them, giving them more personality and authentic emotion. It’s been work, but it’s rewarding to see not just the romance but all of the scenes getting stronger. 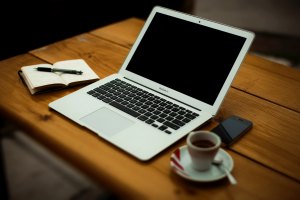 So. Have I mastered the dreaded romantic scene?

Plenty of authors handle that much better than I. BUT, I think I can safely say that I’ve come up with a story that fits my voice better than my first attempts, and something that I can hand off for others to read with greater confidence.

What do you like to see in a good love scene? Any tips, writers or readers?